Do you have a nagging question about something natural history or science related? Or about any of the exhibits in the Alabama Museum of Natural History?

Then ask the Naturalist!

Complete our Ask the Naturalist form (opens in a new window) or email us at almnh@ua.edu. 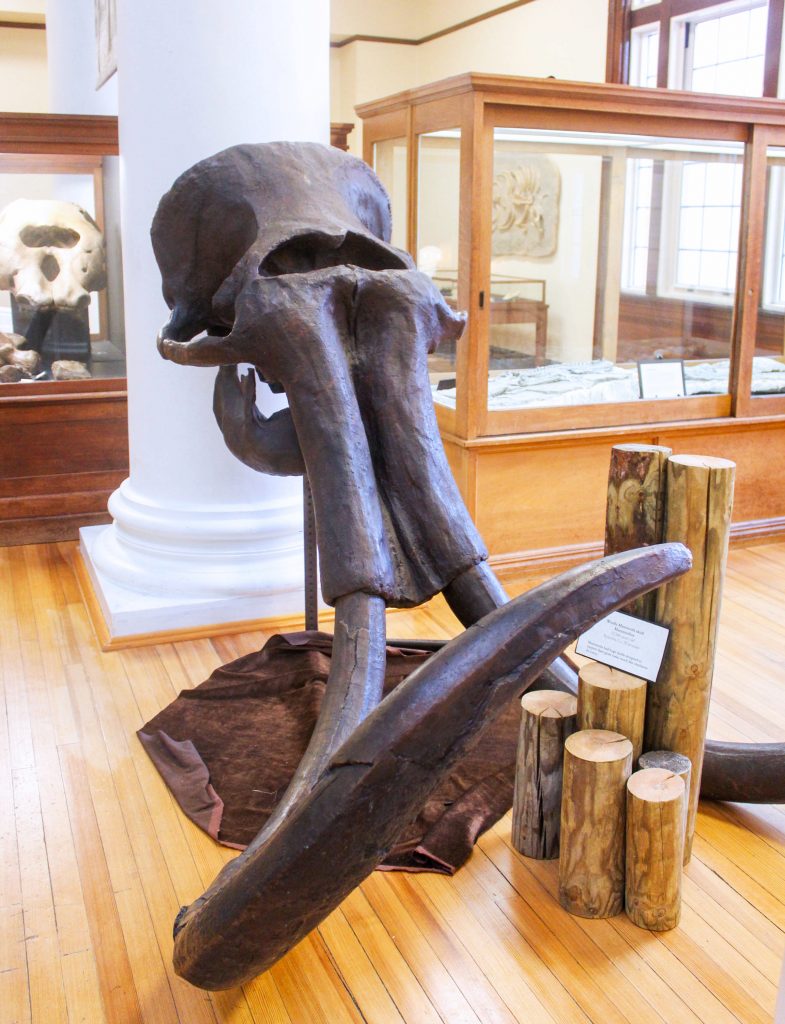 Did Alabama have dinosaurs?

“Yes, fossils of non-flying dinosaurs are rare, but they have been found in Alabama, including representatives of several dinosaur groups such as hadrosaurs, ankylosaurs, ornothomimids, dromaeosaurs, and tyrannosaurs. The most famous dinosaurs discovered in Alabama include the hadrosaurs Eotrachodon orientalis and Lophorhothan atopus, and the tyrannosauroid Appalachiosaurus montgomeriensis. All Alabamian dinosaurs are from the late part of the Cretaceous period.

How does Alabama’ s biodiversity compare to that of other US states?

With more than 4,500 documented living species, Alabama ranks fifth among US states in terms of overall species diversity, and is first among states east of the Mississippi River. Furthermore, Alabama is number one for diversity of freshwater mussels, freshwater snails, crayfishes, freshwater fishes, and freshwater turtles.

What do snakes do in the winter?

Snakes become less active during the winter, and enter a state called “brumation”. Brumation is an extreme slowing down of their metabolism where snakes are awake but are just very lethargic, so you don’t see them moving around. Some species of snakes will bromate on their own, whereas other will do so in groups that share a common den called a “hibernaculum”. For example, timber rattlesnakes and copperheads commonly den together. On warmer days in late fall, early spring, or even during winters, brumating snakes will sometimes come out to bask in the sunshine.